Students, doctors and patients: The real victims of the Saudi-Canada diplomatic spat

14 Aug Students, doctors and patients: The real victims of the Saudi-Canada diplomatic spat

Posted at 16:37h in Weekly Digest by David 0 Comments
0 Likes

Riyadh’s diplomatic community was caught unawares on a stifling desert summer evening last week when the Saudi authorities abruptly announced they were expelling the Canadian ambassador over Ottawa’s tweeted criticism of the kingdom’s human rights record.

The move was quickly followed up with a freeze on new trade and investment, the selling of Canadian assets, a boycott of Canadian wheat and the cancellation of Saudia Airlines flights to Toronto.

Saudi Arabia’s furious response over seemingly business-as-usual criticism of the arrests of two more women’s rights activists amid an ongoing crackdown has astonished observers and led to an unprecedented diplomatic spat after Canada reiterated its stance on human rights.

The severe new measures are not expected to have a huge financial impact. Two way trade between both countries is modest – according to Bloomberg, Canada exported C$1.37bn (£820m) worth of goods to Saudi Arabia and imported C$2.63bn in goods in 2017, which made up just 0.4 per cent of Canada’s total trade for the year.

The worst affected appear to be Saudis themselves – students, patients and trainee doctors resident in Canada, whose futures have been plunged into uncertainty.

“It’s a shock. Everybody’s going crazy and they don’t really know what they should do,” a Saudi citizen resident in Montreal, who did not wish to be named, tells The Independent.

“Imagine you’ve been studying here for four, five, eight years and suddenly someone is telling you, ‘You cannot stay here, go back home’. You are ruining their lives.”

At least 1,000 Saudi medical trainees work in Canadian teaching hospitals as part of a longstanding extensive training programme and have been given until 31 August to leave the country. Preparations are underway to move Saudi patients receiving care in Canada to the US.

“Many of the [Canada-based] trainees are fairly senior, doing fellowships, getting subspecialty experience,” says Salvatore Spadafora, a vice dean with the University of Toronto’s medical school, where 216 students are affected.

“You just know they’re going to go back and do so many great things for their country, and that potential loss is unfortunate,” he says.

There are around 8,300 non-medical Saudi students enrolled at universities around Canada, all of whom have been ordered by the Saudi education ministry to “end all ties and apply for a return ticket to the kingdom within one month”.

Some are considering applying for asylum in order not to throw away years of study towards Canadian degrees, but immigration lawyers have warned the process is long and difficult and involves surrendering current student visas to qualify for refugee status, at least in the short term.

The crisis is also having knock-on effects for Saudis still at home.

Political activist Omar Abdul Aziz al Zahrani, who applied for asylum while a student in Canada in 2014, has been active on social media and has given interviews to various news organisations since the diplomatic row broke out.

He tells The Independent his brothers and friends in Riyadh and Jeddah have been threatened with detention if he continues to speak out about the crisis.

He says his brother, Ahmed, called in tears last week to say that men had come to their home and told him that if Omar continued to criticise Saudi Arabia he would be arrested.

The Saudi authorities did not immediately respond to a request for comment on Mr Zahrani’s claim. 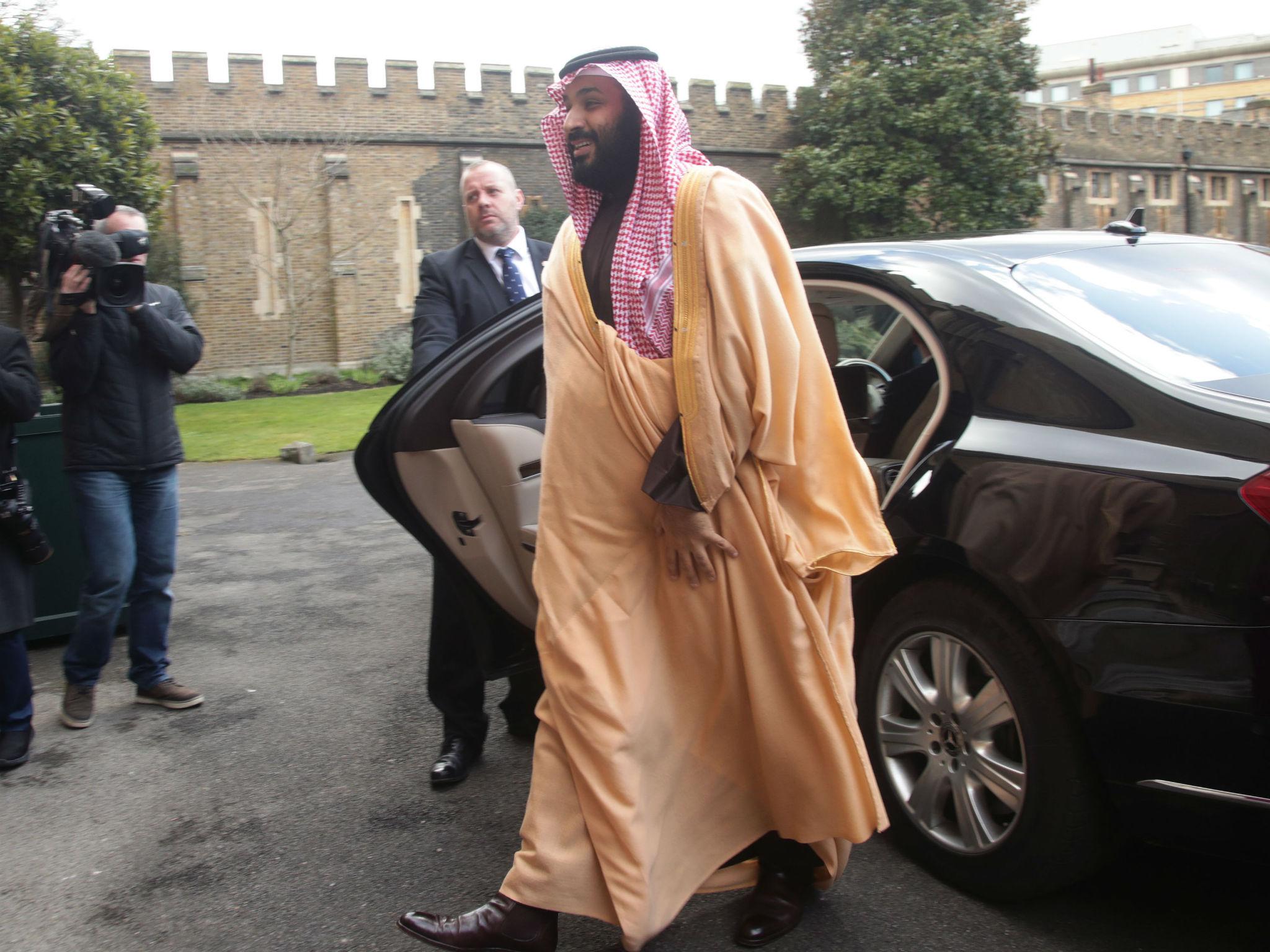 “I have received threats from time to time, but using my family and friends? This is new,” he says.

“During King Abdullah’s time I was criticising the regime and I was against so many policies, and I continued that under the new King Salman.

“But right now I do not know what is going on, and I don’t know whether my brothers and friends will be safe.”

Saudi Arabia has embarked on a series of ambitious social and economic reforms since King Salman appointed his 32-year-old son Mohammed as crown prince in June 2016, including ending the kingdom’s long standing ban on women driving and curbing the powers of the notorious religious police.

The positive changes have been overshadowed, however, by a crackdown on potential royal and business rivals as well as Saudi Arabia’s tiny activist community.

Critics say the arrests, as well as the row with Canada, jar with Mohammed bin Salman’s image as a reformer.

The young crown prince has a reputation for impulsiveness, but analysts say Saudi Arabia may be making an example of Canada in order to send a message to the rest of the international community.

International pressure to cool the row has not been forthcoming. The US – long Canada’s most important friend – has refused to involve itself in the spat. A muted statement from the UK foreign office last week called on both sides to show “restraint”.

And according to BuzzFeed News, the EU dropped plans to release a statement which would have backed Canada’s position in the fight.

A week on, the dispute’s final form appears to have settled, but it does not appear that the problems facing Saudis in Canada will be over any time soon. Its precursor – Riyadh’s 2017 spat with Qatar – is still going strong.

Saudi Arabia may be trying to “establish a new precedent with western states”, Dr Hisham A Hellyer, senior non-resident fellow at the Atlantic Council and the Royal United Services Institute in London, previously told The Independent.

The Saudi strategy appears to be that “if [western] states wish to have a fully normalised relationship with Riyadh, they should remain silent on domestic abuses in Saudi Arabia,” said Dr Hisham. “And if western capitals so much as think twice before they issue such comments in the future, Riyadh would have gained something.”