Not enough has been done to foster trade links with the Commonwealth, says minister 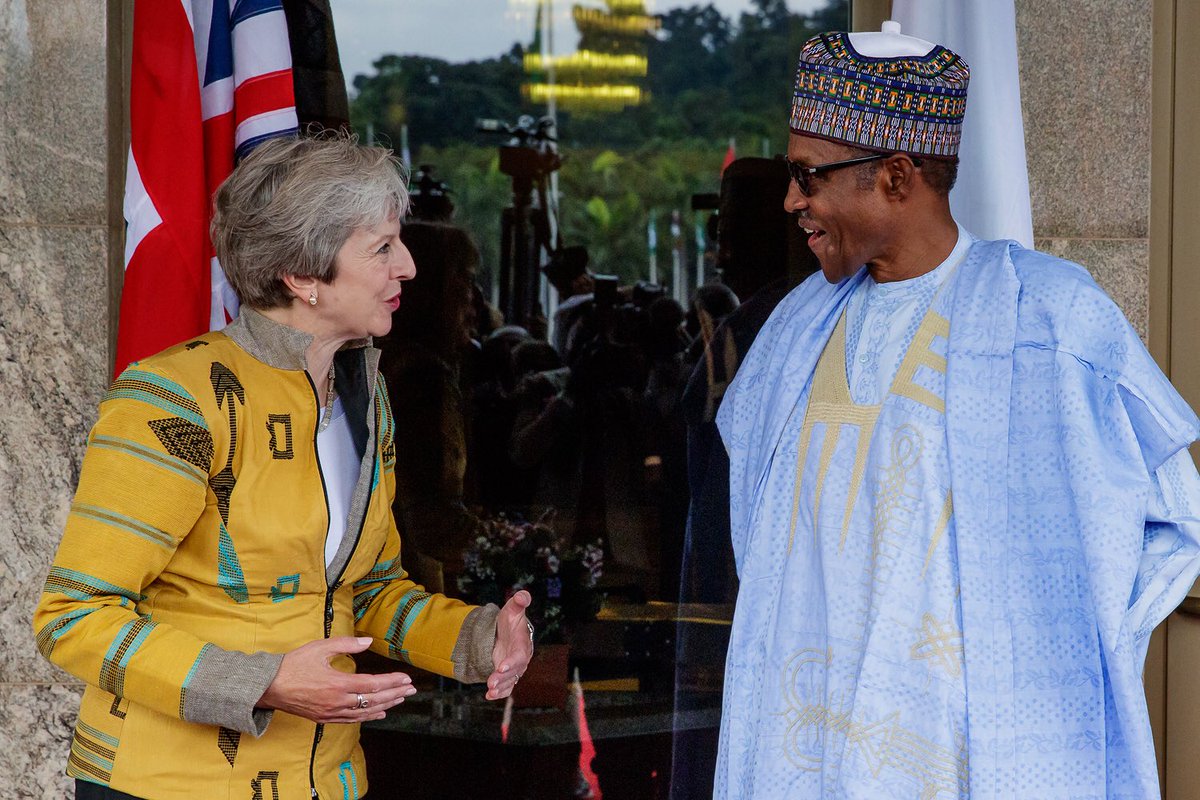 04 Sep Not enough has been done to foster trade links with the Commonwealth, says minister

Posted at 14:11h in Weekly Digest by David 0 Comments
0 Likes

The Minister for Trade Policy has said that not enough has been done by the Government to encourage trade with the commonwealth or establish special trade arrangements for the bloc after Brexit.

George Hollingbery, who was appointed to the post in June, made the remarks at the International Trade Committee in the House of Commons on Tuesday afternoon.

When quizzed by committee member Nigel Evans MP on whether the UK government has left it too late to establish stronger trading relationships with the Commonwealth, he replied: “That’s a reasonable point, as you know I’m new to this job.

“What has surprised me going round the Commonwealth countries is that we have not done as much as I think we could have done – we certainly haven’t focused on trade.”

This is despite Liam Fox, the Secretary of State for DIT, making at least ten visits to Commonwealth countries since taking up the job since July 2016.

“Is it true that we’ve done nothing? No, that absolutely isn’t the case. There’s been plenty of work going on, but it’s been mostly directed through the FCO and DFID.

“That has been extremely beneficial to those countries in many ways, but has it focused on trade? Certainly not as much as it is and it is going to.”

He also said there would be “no special arrangement” for Commonwealth countries wishing to trade with the UK after Brexit, but that trading with countries in the group “is just straightforward good sense”.

Mr Hollingbery said that DIT would be increasing resources for staffing costs, particularly in Africa.

He mentioned Monday’s announcement of $60bn of new Chinese investment across Africa, saying the Government would not be attempting to match that kind of funding.

“It’s no secret that the UK doesn’t have the capacity to match that sort of offer.

“In the countries we visited there was a clear understanding that there was money available that China was there to do certain sorts of business.

“‘Distrust’ would be the wrong word, but there was a degree of cynicism.”

He said that African countries would be attracted by “other ways of doing business” which are possible when trading with the UK.