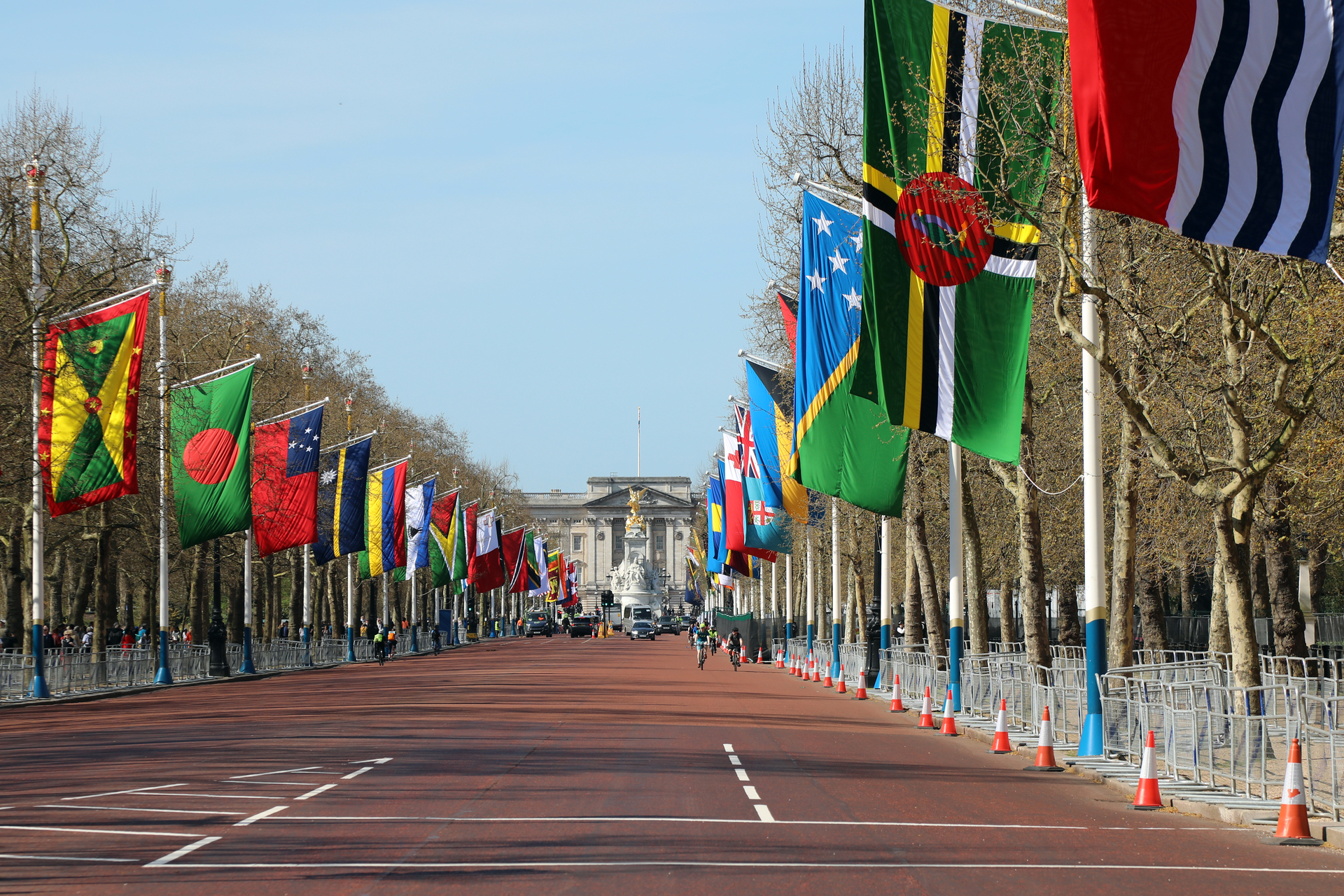 Posted at 14:04h in Weekly Digest by David 0 Comments
0 Likes 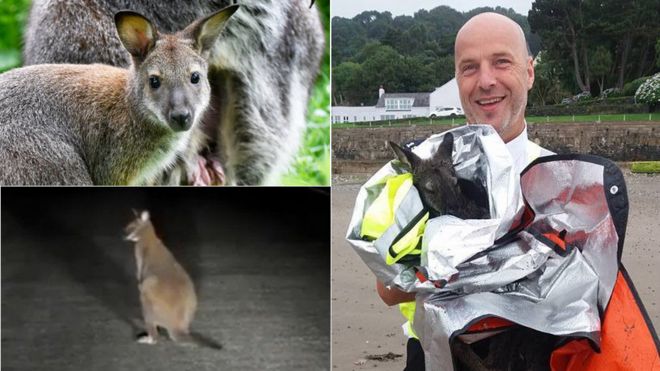 The Isle of Man’s wild wallabies have caused a string of police incidents from forcing a car to swerve and crash to a sea rescue, the BBC can reveal.

About 160 of the marsupials are thought to be in the Manx countryside, apparently stemming from a pair escaping from a wildlife park in 1965.

Data obtained by the BBC show nine police incidents involving the animals happened in the past five years.

One episode saw officers wade into the Irish Sea to rescue an injured wallaby.

Constables Mark Kerruish and Sally Hardy were dispatched to the coast near Ramsey after a wallaby was seen struggling in the sea.

The animal had a broken leg and was wrapped up in a thermal blanket and taken to a vet for treatment.

Another call-out came after a couple had to swerve their car to avoid a wallaby – and crashed into a wall.

The constabulary’s information manager Mark Briton said wallaby call-outs were “all in a day’s work”.

“They don’t attack people or pose a threat but they can cause collisions in the same way as hares and rabbits,” he added.

Sgt Tony Lawler recently tweeted: “Only on the Isle of Man can you go from a foot chase and arrest to finding a wallaby sat in the middle of the road”.

Red-necked wallabies are mainly solitary creatures but will gather together to eat, drink or take shelter.

Her studies supported the theory of today’s wallaby population having descended from escapees of Curraghs Wildlife Park, but there may have been other incidents.

The park’s manager Kathleen Graham said: “I’ve heard of others, including a sizable escape in 1989 when a tree came down in a storm and damaged fencing.

“I’ve also heard of a private collection of wallabies that existed in Maughold in the 1950s. Some of those could also have escaped over the years.”

Ms Graham said: “People think they need hot conditions but the climate in Tasmania and [the areas of] Australia where they’re from is temperate and not dissimilar to the island.

“This combined with the lack of predators and competitors like deer and foxes makes it a very good place for them and they’re flourishing”.

Dawn Dickens, of Manx Wildlife Trust, hosts wallaby walking tours and said she was considering plans for a fresh study of the animals.

“They are most active at dawn and dusk,” she said.

“From the evidence we do have, we believe numbers are increasing and they are spreading south.

“With that sort of movement they will undoubtedly have to cross roads and cause risks.

“We aren’t sure if the numbers are growing rapidly or people are being more observant.”