Posted at 16:45h in Weekly Digest by David 0 Comments
0 Likes

An elite Shropshire fencer will head Down Under to represent Great Britain, but she still needs funding support. 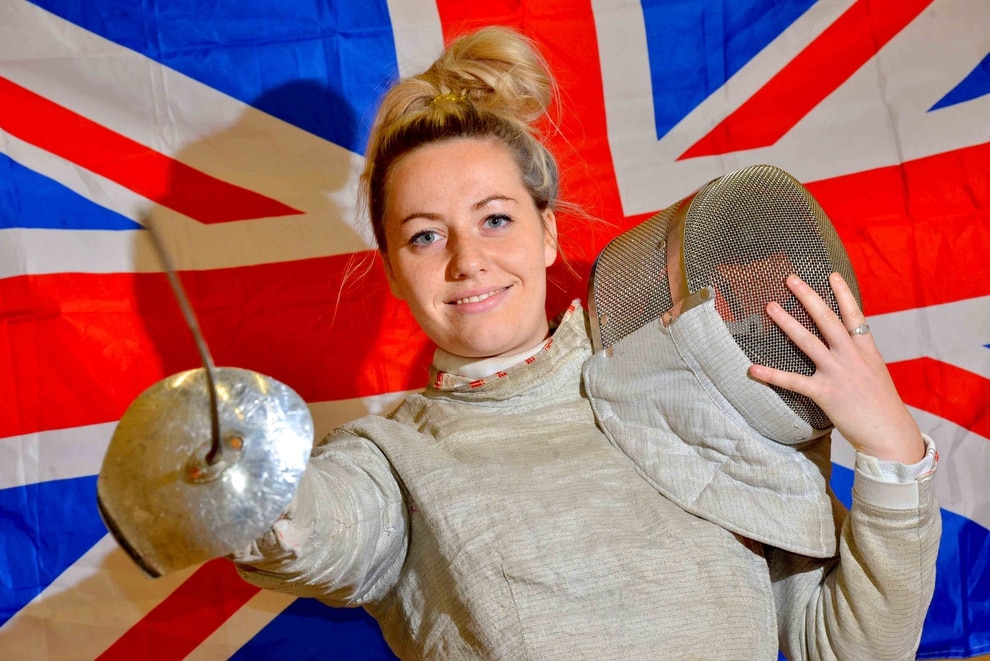 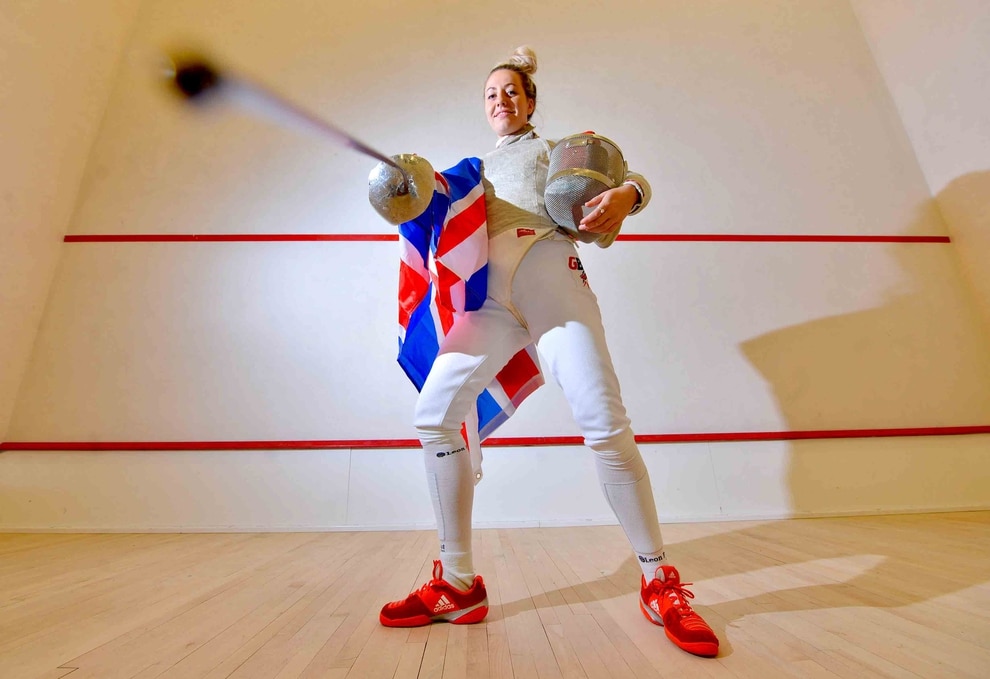 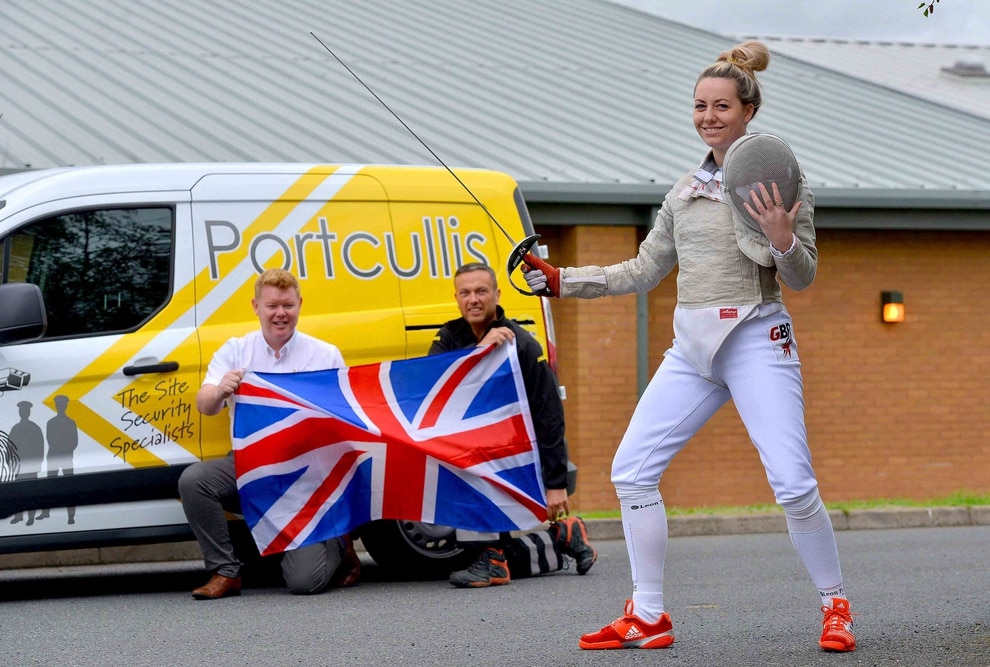 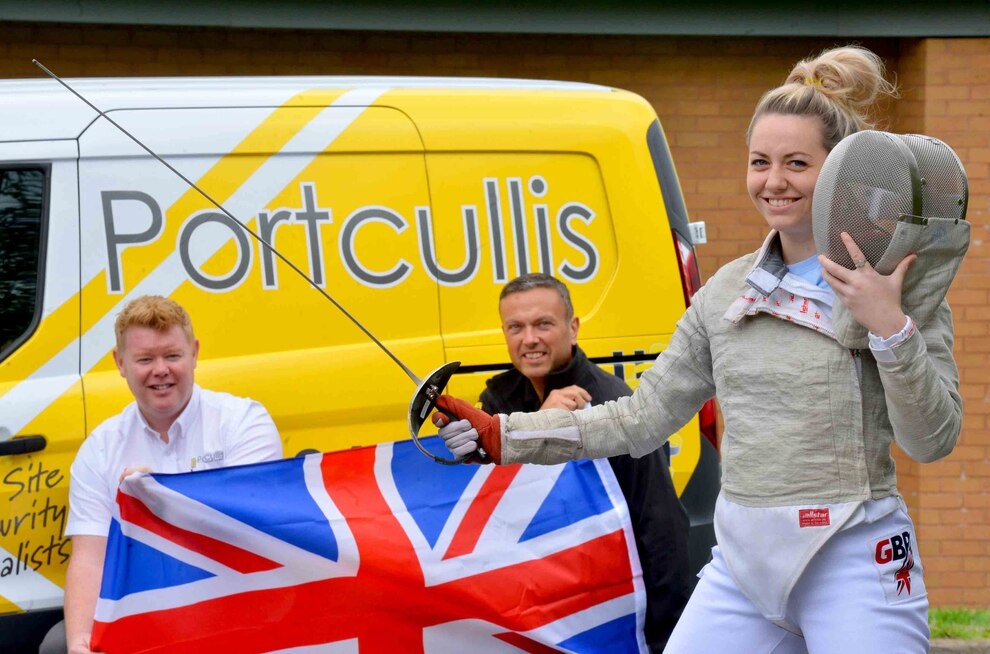 Alexandra Davis, 21, of Wellington, Telford, has been fencing for 10 years and has represented Britain for the past two. She is now poised to compete at the Commonwealth Fencing Championships in Australia in November.

Alex holds 25 British and international awards, and trains with both the Wrekin Swords in Wellington, and coach Pat Jennings in Bolton.

Her trip to Canberra will be supported by security firm Portcullis, but she needs to raise another £1,000 to secure her trip of a lifetime.

She said: “I really can’t wait. It’s been my goal for the last two years to compete there.”

She will spend two weeks acclimatising herself in the Australian capital before beginning her training in earnest and taking part in the senior women’s sabre events at the competition from November 23 to 28.

In her fledgling professional career Alex has already represented Great Britain’s junior squad in Bulgaria, Poland, Germany and Hungary. As a senior fencer she has taken part in World Cups and Grand Prix events in Mexico, New York and Greece.

Jake Flanagan, director and co-owner of Portcullis who lives in Telford, spoke of his pride in supporting Alex.

He said: “Fencing is a sport that often doesn’t get the national spotlight, and even at this level it isn’t funded. It is a sport that can teach kids about themselves and about the nature of sport.

“Alex is obviously very very talented, and if we are in a position to advance that and support a young international athlete for Britain then that is a privilege for us.

“We wish her every success and feel privileged to play a part in her journey.”

To donate and help get Alex to Canberra, visit her GoFundMe page and to find out more about her journey visit her website.

By Rob Smith
Reporter for the Shropshire Star based at Ketley in Telford.