Posted at 16:52h in Weekly Digest by David 0 Comments
0 Likes 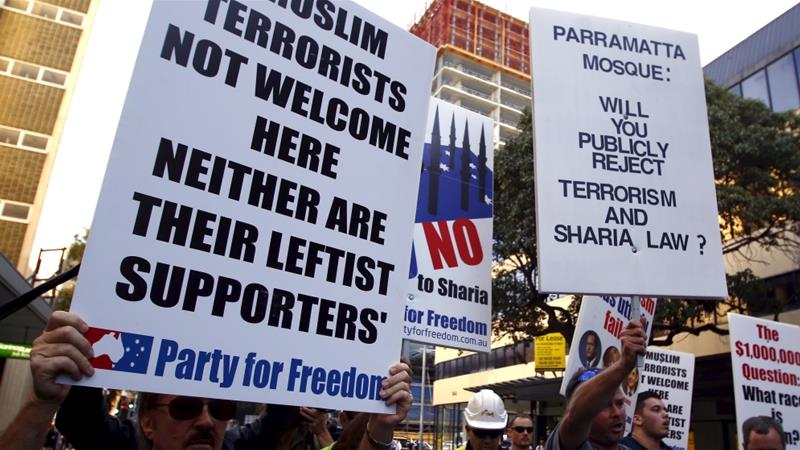 A number of anti-Islam protests have been held across Australia against migrants in recent years [File: Reuters]

An Australian politician was widely criticised on Wednesday after demanding “a final solution” to immigration while calling for a return to the White Australia policy that favoured “European Christians”.

He also sparked widespread opposition by calling for a ban on Muslim migrants and defending the race-based White Australia immigration policy that was in place for seven decades from 1901.

“We as a nation are entitled to insist that those who are allowed to come here predominantly reflect the historic European-Christian composition of Australian society,” Anning told the upper house of parliament.

“Those who come here need to assimilate and integrate,” he added.

Anning said “ethnocultural diversity has been allowed to rise to dangerous levels in many suburbs”.

“In direct response, self-segregation, including white flight from poorer inner-urban areas, has become the norm,” he said.

“While all Muslims are not terrorists, certainly all terrorists these days are Muslims, so why would anyone want to bring more of them here?”

Anning’s comments were condemned by Prime Minister Malcolm Turnbull who emphasised Australia was one of the most successful multicultural societies in the world.

“So we reject, we condemn racism in any form, and the remarks by Senator Anning are justly condemned and rejected by us all,” Turnbull said.

Immigration remains a hot-button issue in Australia amid concerns about jobs and overcrowding in major cities. 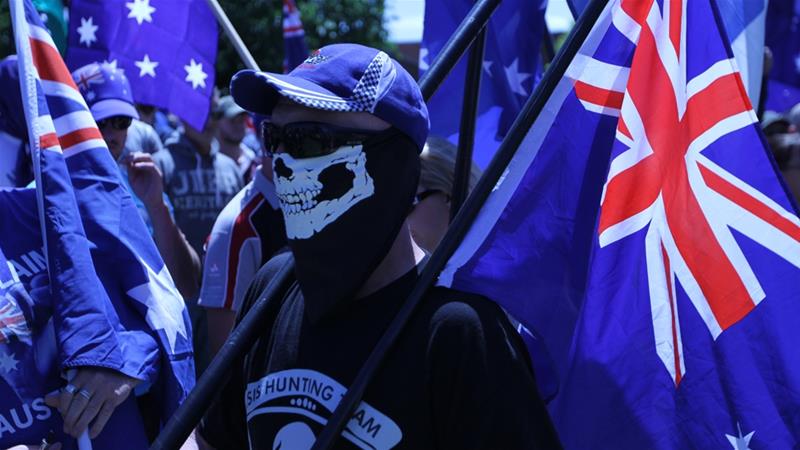